To have the optimal experience while using this site, you will need to update your browser. You may want to try one of the following alternatives:

Recent Before & After Photos

Flood Clean Up By SERVPRO 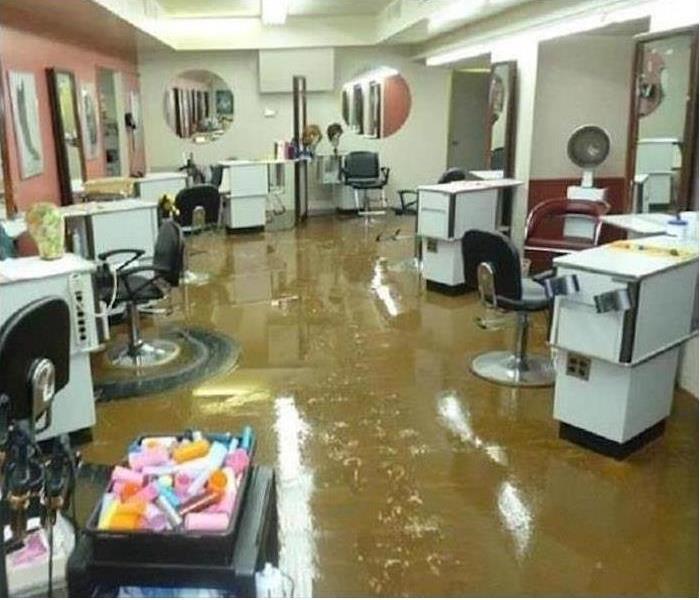 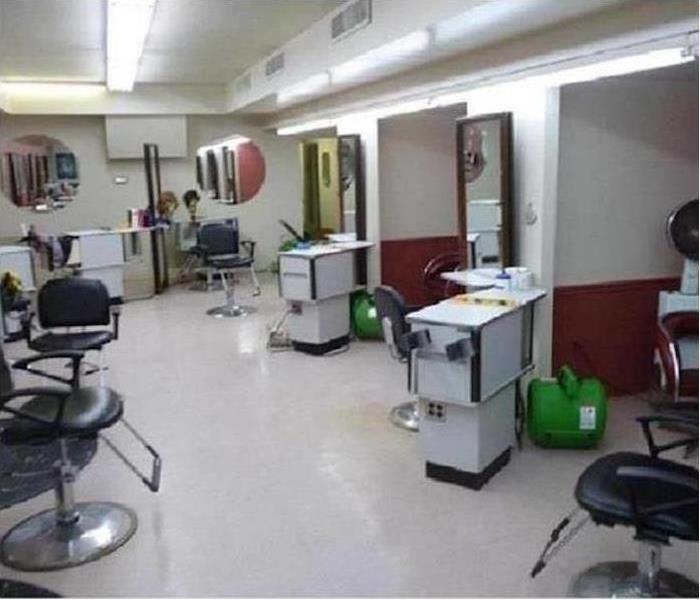 This beauty salon is shown covered with excessive floodwater after a large tropical storm had passed along the West Coast of Florida. Our SERVPRO team showed up... READ MORE 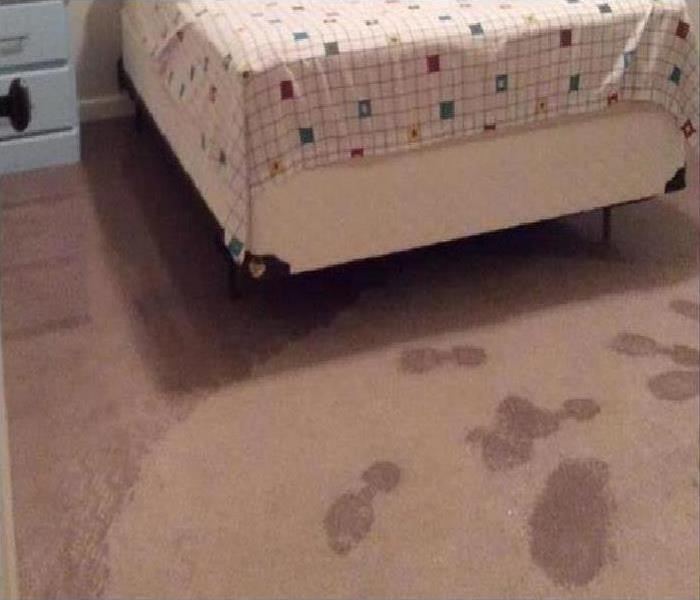 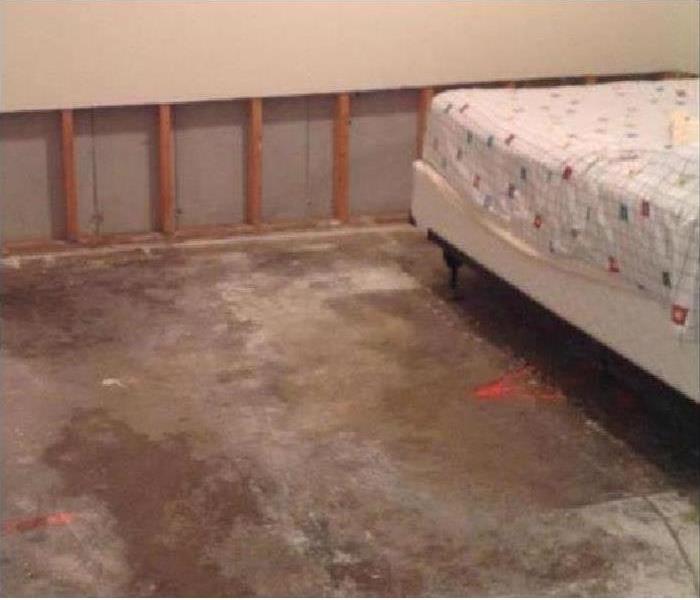 When a flood or storm has damaged your home make sure your first call is to SERVPRO. Our highly trained storm damage experts are ready 24/7 to assist you with y... READ MORE 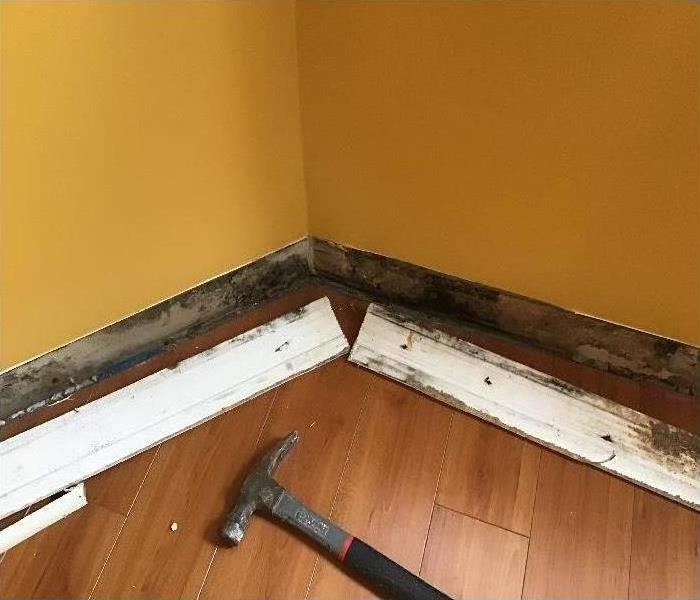 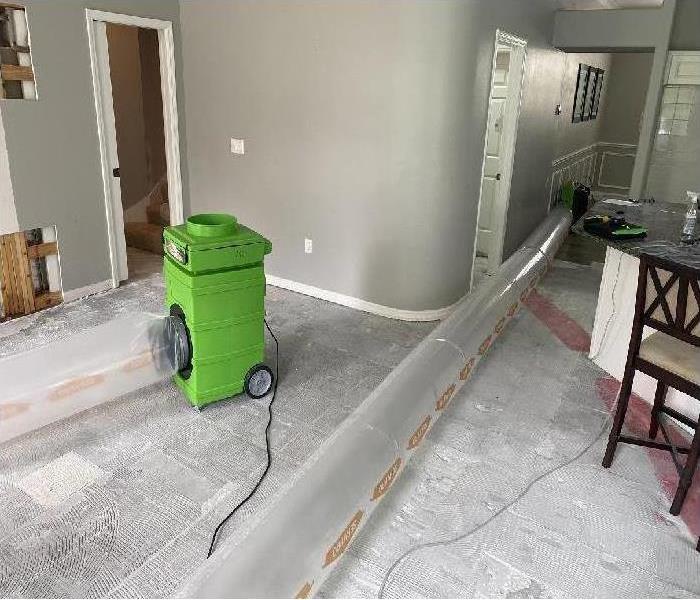 Due to excess water damage in this home our team was called in to help before the damage could get worse. Our team responded quickly and made an assessment of t... READ MORE 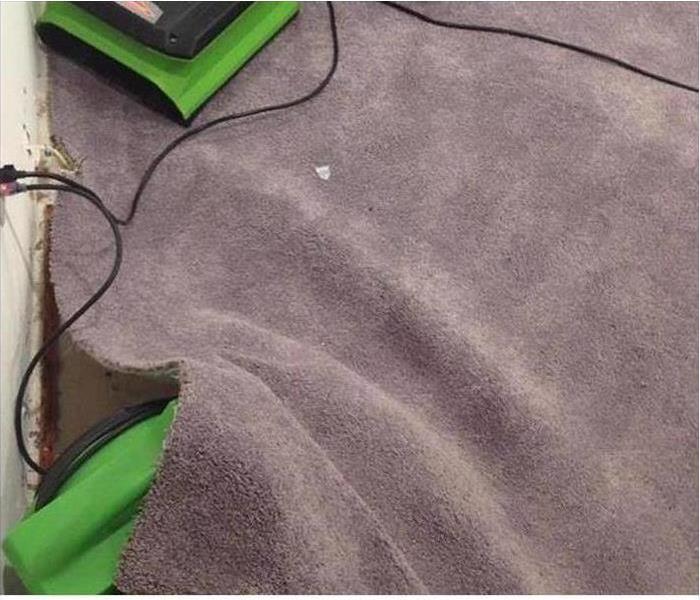 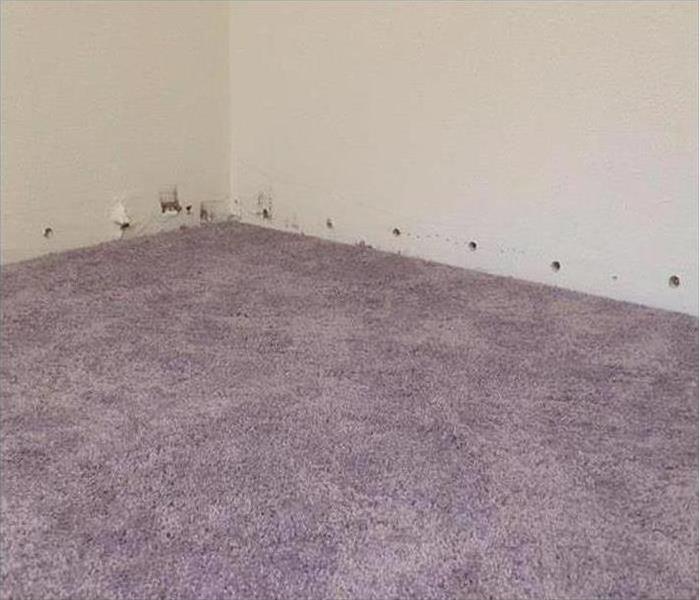 A plumbing line broke in this house resulting in a soaked carpet. The water was clean and free of contamination so our SERVPRO crew got right to work vacuuming ... READ MORE

Flooded Crawlspace Dried Out By SERVPRO 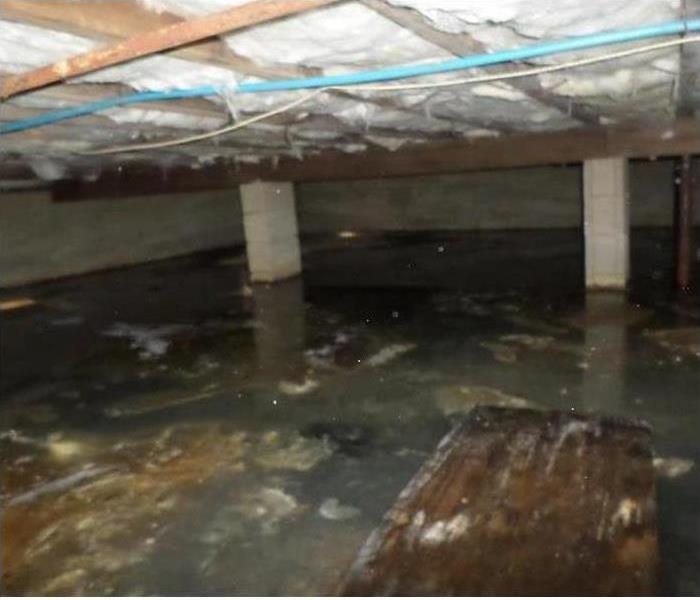 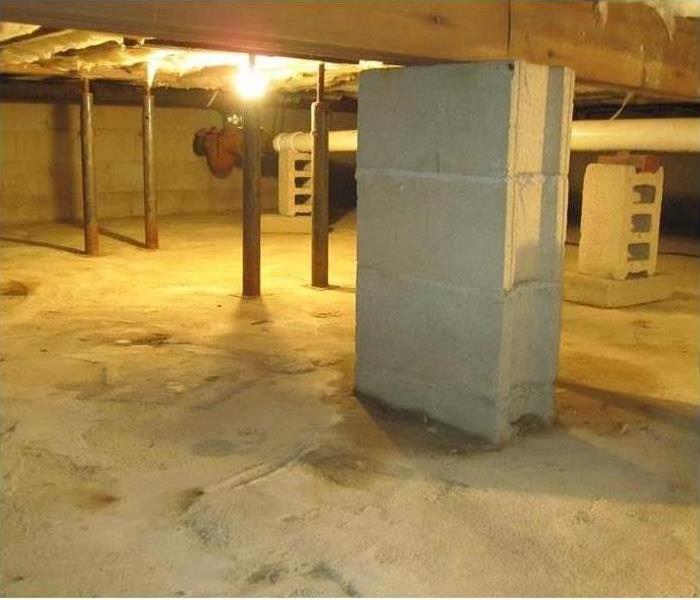 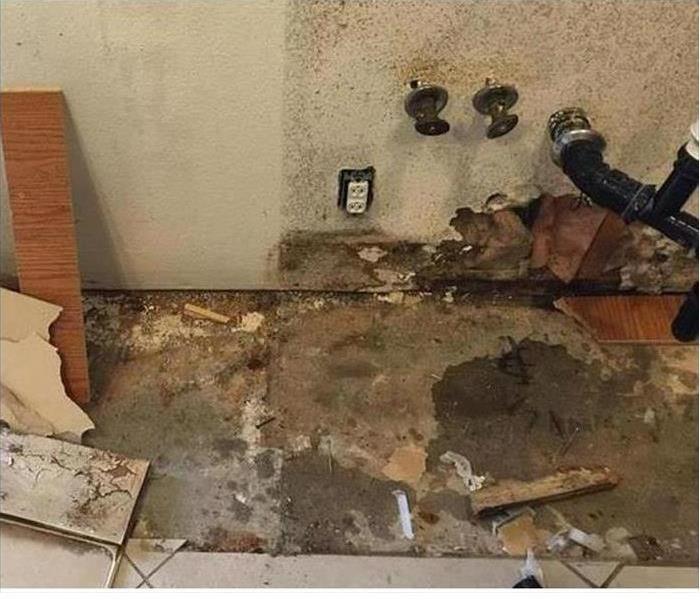 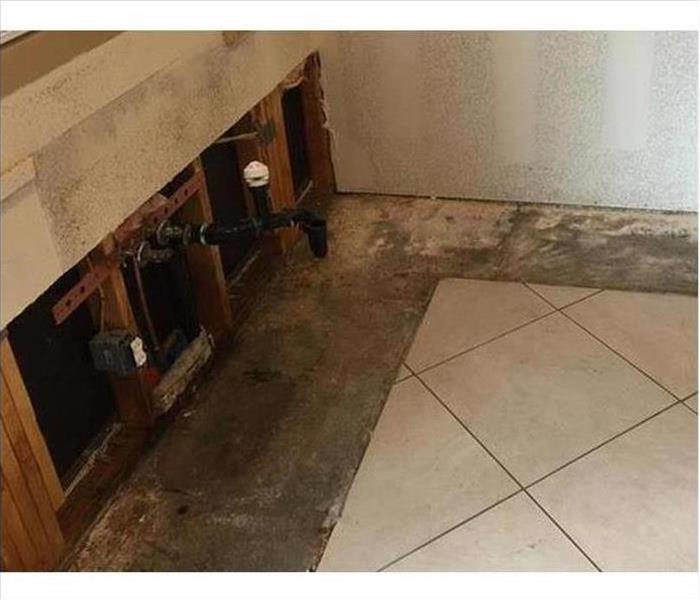 The mold found in this kitchen was caused by months of water slowly dripping. The water created moist conditions that fueled dormant spores into intense activit... READ MORE

A Flooded Condo Dried And Restored By SERVPRO 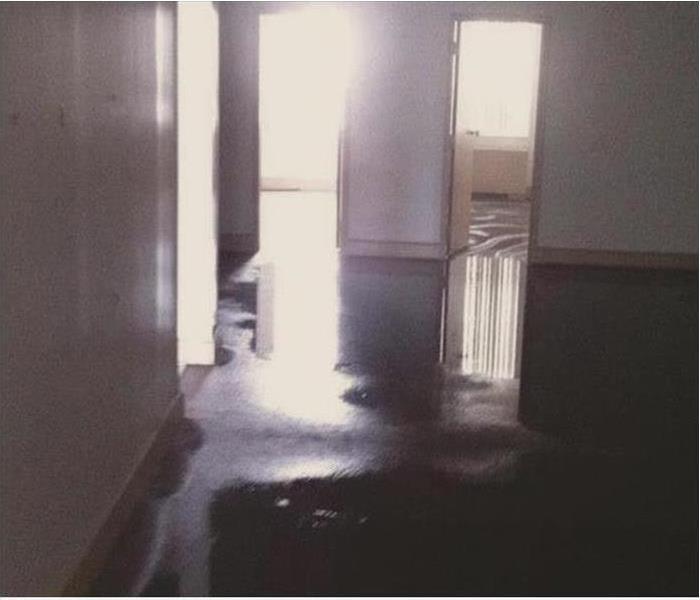 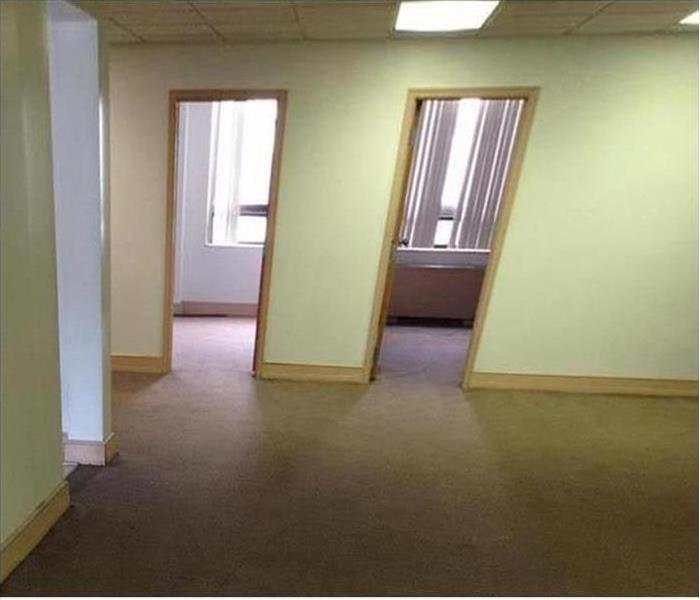 This first-floor condo suffered the effects of flooding due to open windows. The condo was vacant and the windows were open so it could be aired out due to the ... READ MORE 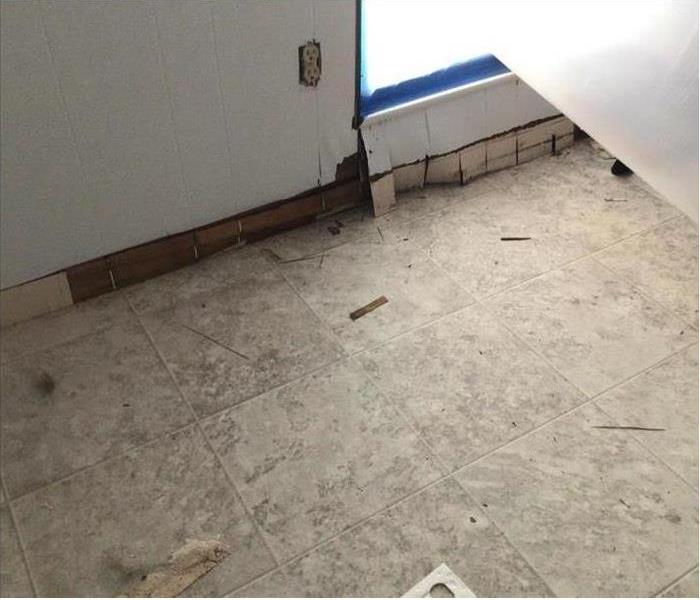 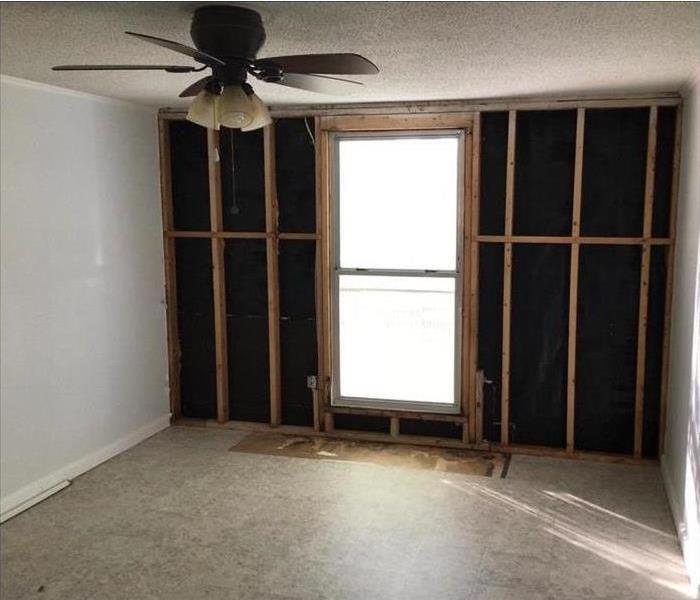 This water damage was caused by a slow window leak which allowed the drywall to soak up a large amount of water. This resulted in rot setting into the floorboar... READ MORE

When Storms Flood Your Home Call SERVPRO Is There For You 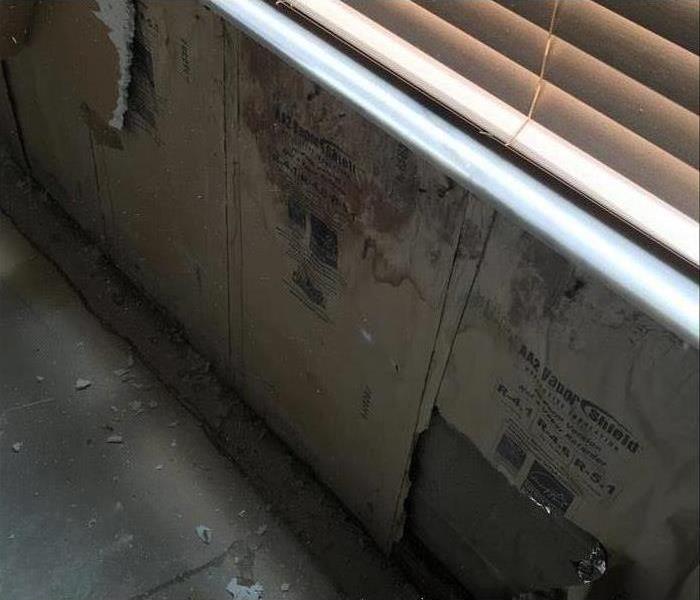 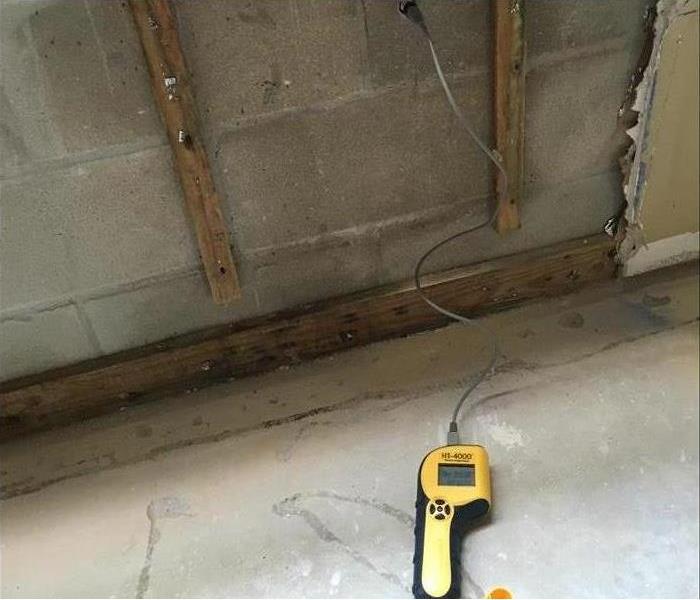 When the lower level of a concrete block home was flooded from the outside with high-pressure groundwater, the seepage could be seen all over the floor. Our SER... READ MORE 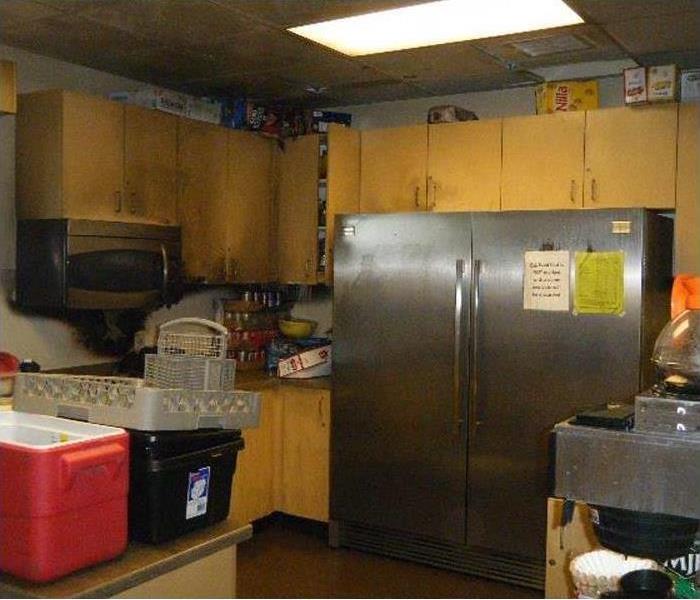 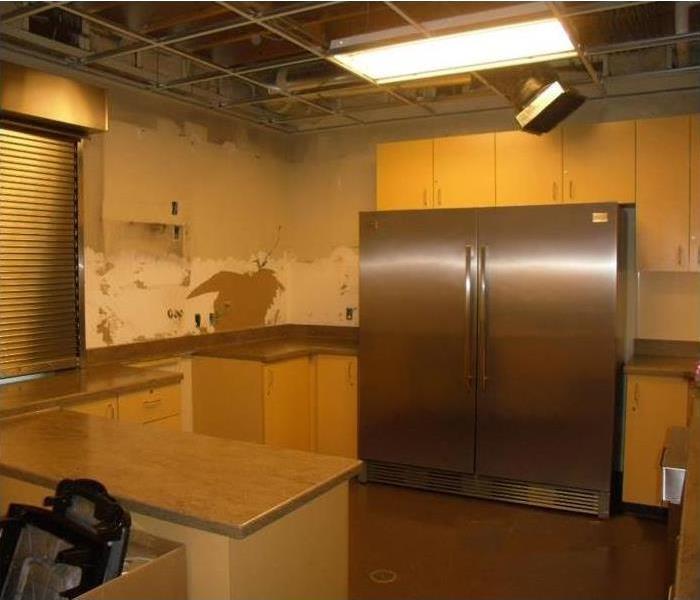 One of the most common places that a fire can break out is in the kitchen. Even commercial kitchens suddenly can be engulfed in flames. The kitchen fire picture... READ MORE

Recent Before & After Photos

View Older Before & After Photos